Contempt Charges After Divorce in Arizona

When you have a court order or divorce settlement agreement, it is expected that everyone will follow the rules or orders set out in that court document. After all, the orders are legally enforceable and carry the force of law for you and your spouse. While full compliance would occur in an ideal world, that is not always the case and in some cases a contempt action is necessary. McKay Law will aggressively fight for you or defend a contempt action brought against you. Whether you need help with enforcement of court orders or have been accused of a violation, you can come to us for help.

Who can file a contempt motion in Connecticut?

Generally, if either party violates a court order following the resolution of your initial case, the other party may return to court and request that the violating party be held in contempt and / or ordered to comply with the court order.

Who can be found in contempt?

A party can be found in contempt for willfully failing to comply with an order of the court, for example, by failing to pay child support, or alimony, or by interfering with the other parent's parenting time.

What if I am served with a contempt motion?

If you violated a court order but did not do so intentionally or willfully, you may be able to avoid a contempt finding. It is important to retain a skilled family lawyer to help defend against a contempt motion by presenting a compelling argument of how you did not intend to violate the order.

What are the consequences of being found in contempt?

A party found in contempt can be required to pay the other party's attorney fees and sometimes can be jailed for a contempt finding, in addition to being forced to comply with the court orders. In cases involving contempt of support orders, the violator's wages may be garnished in order to satisfy the judgment. Whether you need to defend against a contempt motion or bring a contempt action, the divorce attorneys at McKay Law are ready to aggressively advocate on your behalf. Call now for your free initial consultation. 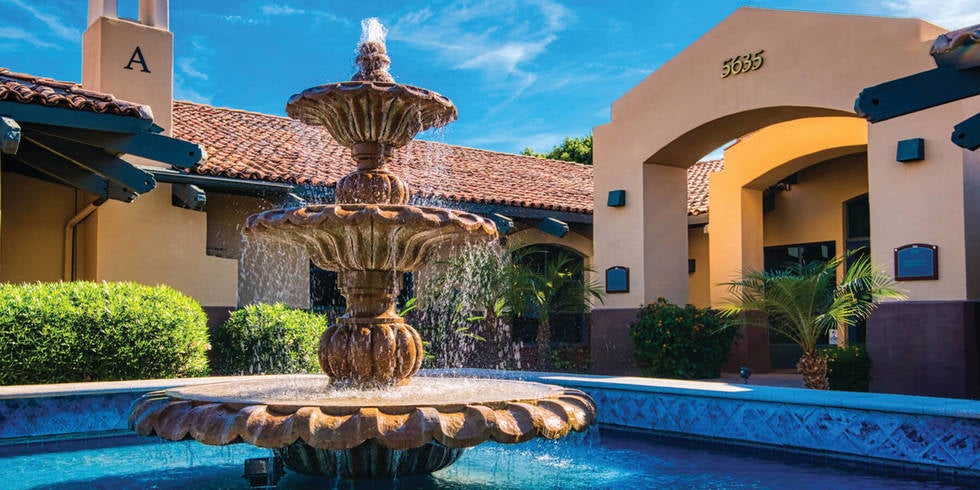