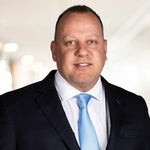 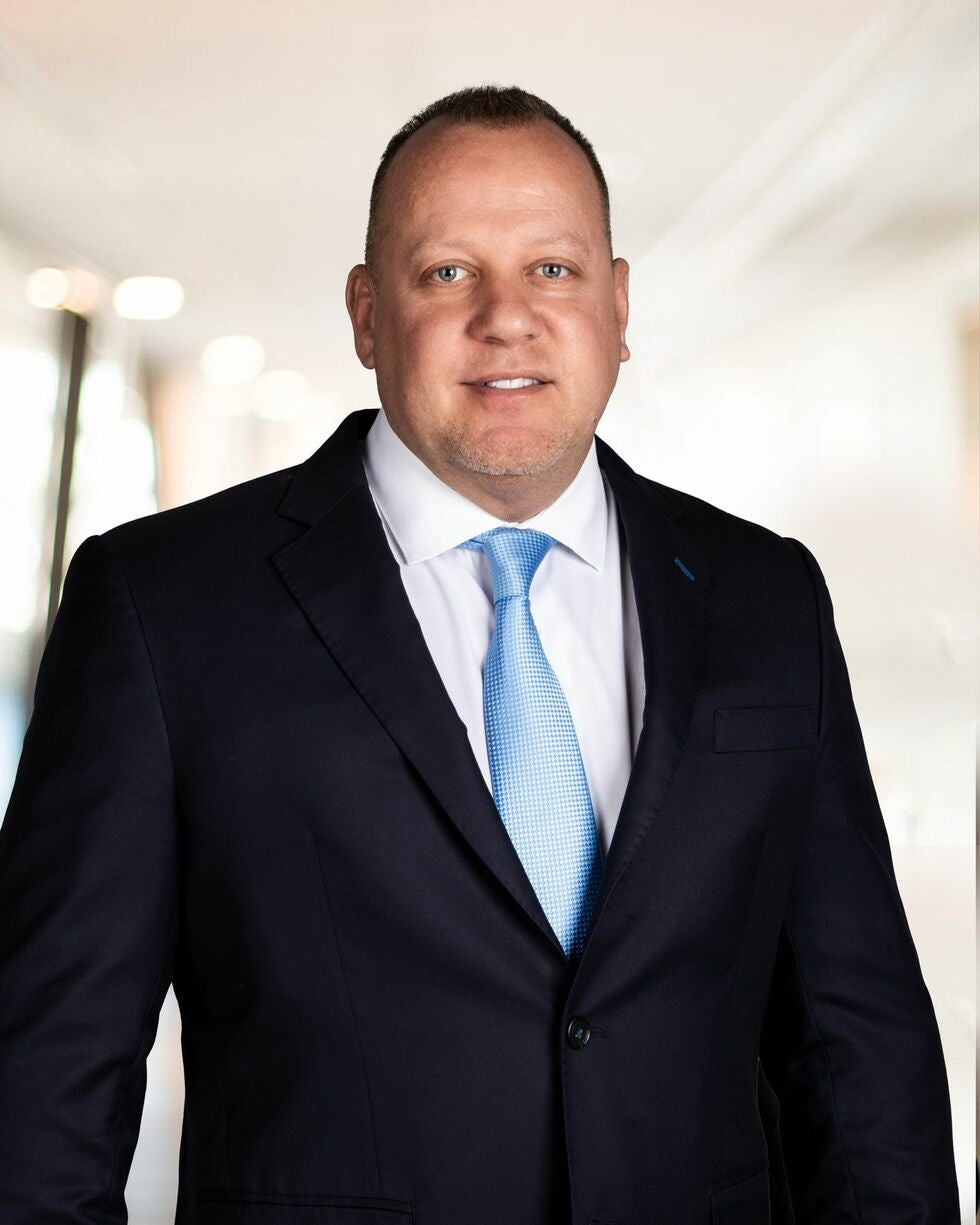 Mike has extensive experience successfully litigating complex, class action lawsuits as a plaintiffs' lawyer. Mike has played a primary role in cases resulting in settlements of more than $1 billion. He has prosecuted securities, derivative, merger & acquisition, ERISA, breach of fiduciary duties, personal injury, and consumer cases throughout the country in both state and federal court.

Mike is a fighter. He's always been a fighter. It is in his DNA. Whether he's litigating a class action involving thousands of people against a multinational conglomerate, or an individual case protecting one client's rights, he fights with the same passion and conviction. He believes in standing up for every client – and he's willing to go to the mat for each one.

“Automobile financing and repossession” cases, (consumer protection class actions in Arizona, Idaho, and North Carolina against automobile finance companies for over charging for credit insurance and unlawful repossession practices, settlements valued in the aggregate at $22 million) (2015).

“Uber airport fees” cases, (consumer protection class actions against Uber for charging fees charged by the airport for pick up or drop off service when in fact no such fees were charged by airports, settled without motion practice for approximately $2 million) (2016).

I started McKay Law to provide client focused and result driven legal services. After practicing law for many years at a large law firm, I learned that not every case requires an army of lawyers. Many cases are more effectively handled by a single experienced lawyer overseeing every aspect of the work.

We Fight For You

We represent people from across the country in retirement plan actions, consumer class actions, and all types of personal injury actions. We've recovered over $1 billion for our clients.